This week’s most popular R&B/Hip-Hop songs, based on radio airplay audience impressions as measured by Nielsen Music, sales data as compiled by Nielsen Music and streaming activity data from online music sources tracked by Nielsen Music. Songs are defined as current if they are newly-released titles, or songs receiving widespread airplay and/or sales activity for the first time.

The music charts should be seen as promotion of the songs. Through the large range of charts, we make people aware of new songs that they might not know and therefore encourage them to buy it. 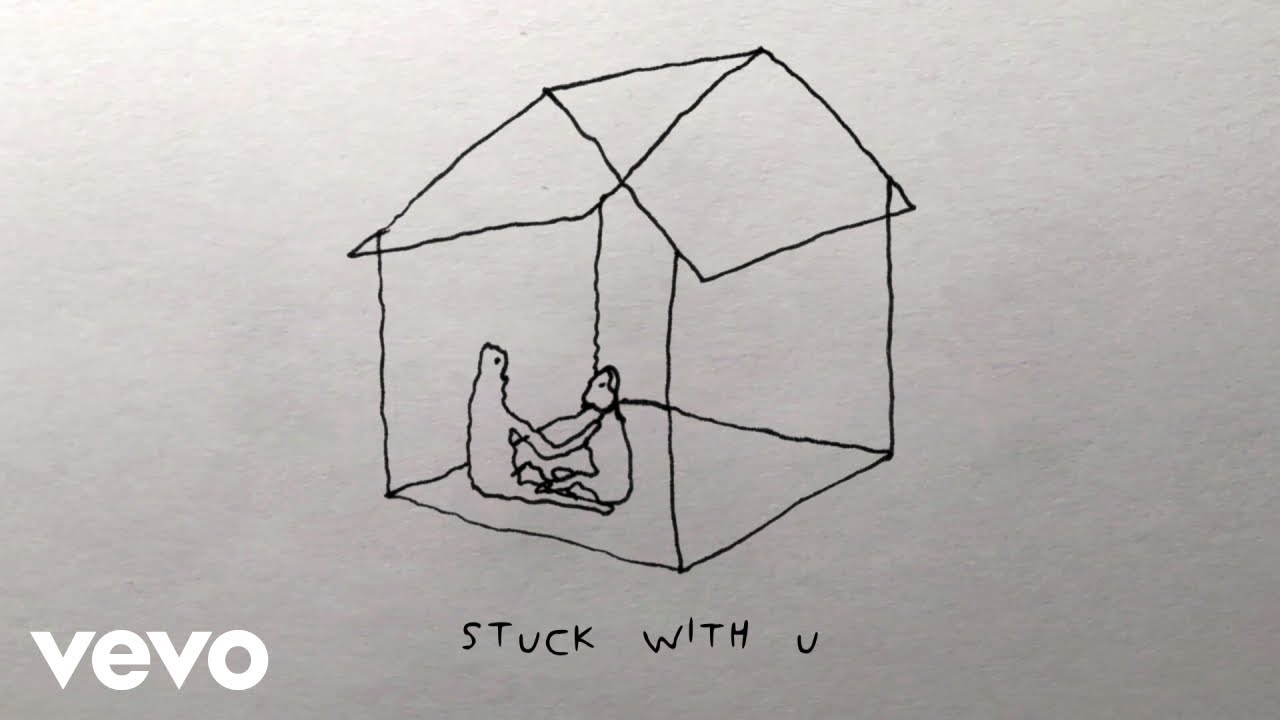